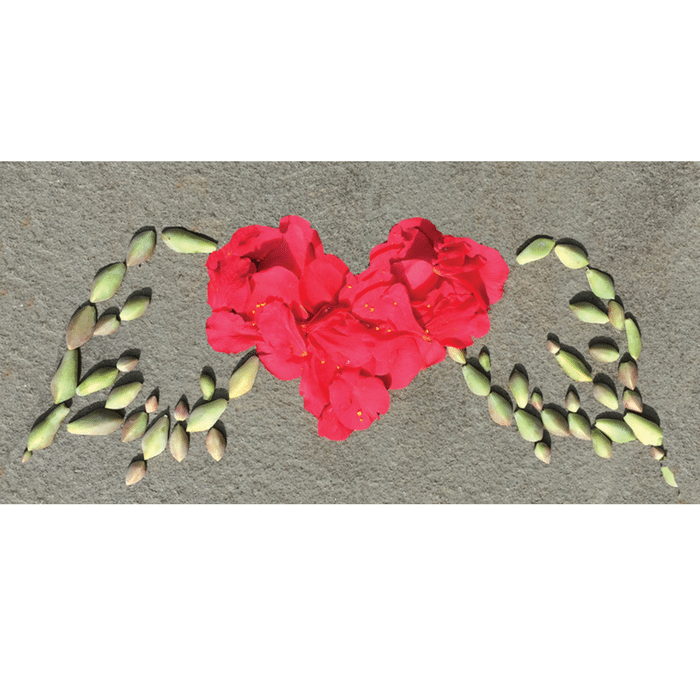 I knew I was in trouble, one past summer, when on the car ride there, my youngest asked which I wanted to ride, the Cliffhanger or Diablo. With his profound eight-year-old logic, he surmised that the Diablo probably had more turns while the Cliffhanger definitely had more drops. Suddenly, I felt compelled to warn him that bad words like the “s” one might come out of my mouth during the ride down and he should just ignore me.

“It’s ok Mom if you yell the ride is stupid. You’re old enough.”

I nodded back at his sweet innocence. This was exactly why I had agreed to go on a ride to please him.

“So which one?” he asked again.

Holding back the urge to shout, “Neither!” I said, “You choose.” Before I knew it, a teenager in red shorts and matching whistle waved us on. As I climbed into the icy spray, my son graciously opted to let me ride the Diablo which was enclosed so I wouldn’t have to see how far down I was falling. Awesome.

Had the birth canal felt like this, frightfully uncomfortable and tight? About ten seconds into the ride when the confined reality registered, thinking was not a good idea unless I wanted complete fear to take over. We’re talking, cat clawing through a screen door fear. Instead, I expelled all air from my lungs with an extended what the hell scream. Later, I relayed to my friend between coughs of swallowed water, “Well that’s one way to strip away any inhibitions or vulnerabilities you might be carrying.”

Better than Botox, in thirty minutes the tension in my forehead had dissipated. Somewhere between coughing up water, laughing and screaming at the same time as I descended the shoot, I forgot all the things I was worried about before I had climbed on. I couldn’t think of one problem as I stood there laughing by the edge of the pool, my butt cheeks definitely showing.

Suddenly up for anything, I was cutting off my eight-year-old to beat the crowds toward the next adventure. He trailed behind watching dumbfounded. Nothing could threaten my safety now. I had fallen, confined in a dark tube and it was awesome. Not in a, I really enjoyed that kind of way but more, I can’t believe I just did that and didn’t die one.

A day later, I realized holding up my head repeatedly just inches above the water had caused a serious knot in my neck but I didn’t care. The waterpark had become my new mantra. Now when fear and doubt showed up, I’d confront them with my new water park goddess chutzpah.

Generally speaking, I hate the feeling of being out of control. I’m a bit of a rule follower. When my teen friends went to toilet paper some cute boy’s house, I pretended to be attacking the nearest tree and then doubled back. Nerd, oh yes, it’s one of the many hats I’ve worn and still do.

There’s this great commercial, where this woman finds her husband wearing night vision goggles sitting in the dark guarding his favorite crackers. When she asks what he’s doing, he tells her that he’s protecting his snack from a string of various unbelievable characters including Bigfoot. She rolls her eyes and leaves when suddenly a real life yeti attacks. It makes me laugh every time. Sometimes I feel like a man in night vision goggles guarding a box of crackers. Worry is exhausting. It’s summed up best by one of my favorite authors, Mark Twain, “I’ve had a lot of worries in my life, most of which never happened.”

When my friends are particularly stressed, the idea of a spa weekend often comes up. Perhaps what we need is not always more quiet contemplation. Perhaps once in awhile a push out of our comfort zone is called for, no judgment at choice of roller coaster or swing, no analyzing of past wounds needed to fly down a water shoot. Just a good thrill ride for the cells. Hmmmm… a good indoor park that also offers massage…I may have to Google that?

Posted in Uncategorized
← Hey, Your Zipper’s Down!Calling in Dragons →